Since quite the beginning of its history, Capri has been always considered a primary destination to reach. From here, ancient Greeks controlled the whole in-and-out traffic from and to the gulf of the gulf of Naples. Later on, the Romans, under emperor Tiberius’ lead, ruled over the whole Empire.

During the 19th century, and especially from the beginning of the 20th century, Capri was a major destination for writers, intellectuals, artists and many prominent personalities who largely contributed to build the island’s longstanding reputation.

This trend has changed over the past few decades, in part because of the rise to prominence of other nearby locations. Still, there are tangible advantages in choosing Capri as a primary destination for your holidays.

First, logistics. Capri is located right at the centre of the gulf of Naples. Within just a bunch of minutes you can reach, left from right, Ischia island, Procida island, Naples, Herculaneum, Pompeii, Sorrento, Positano and Amalfi. 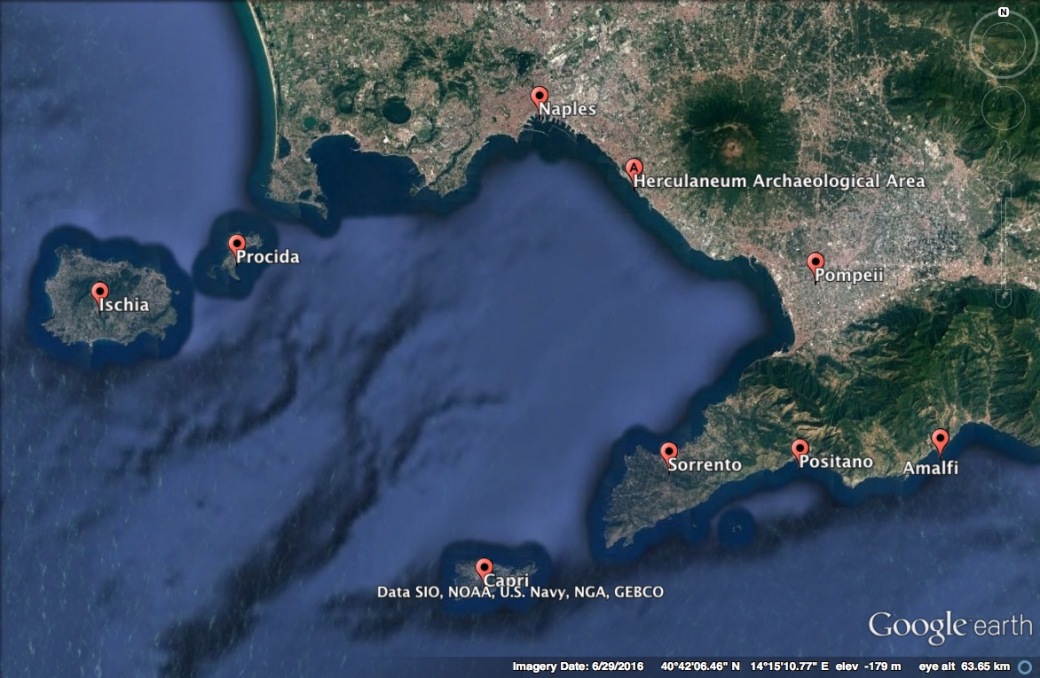 The same cannot be said if you are staying, say, in Amalfi and you wish to visit Naples. You got to get a train, a bus or a car, face the city’ hinterland suffocating traffic, and then your final destination… exhausted. Being based in Capri, you just need to board a fast ship and in 45/50 min. you’re there. The same is true for Ischia. Just a 45 min. trip by boat. Imagine what it’d be like getting to the island crossing the whole gulf from Amalfi.

Second reason is simple. There is so many things to do and see one entire week wouldn’t be enough. In this sense, Anacapri does stand out. Everything you fancy, everything you like, which also includes what you would’t expect to find, you can find it here.

But that’s we will talk about later. So, follow us and stay tuned!!!